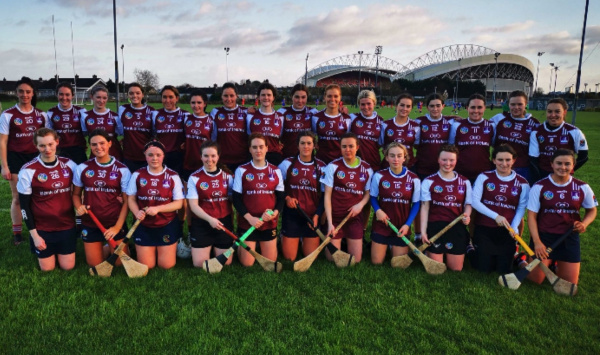 University of Galway Camogie Club is one of the oldest clubs on campus. Fourteen times winners of the famed Ashbourne cup with the last success in 1994 trained by the legendary Tony Horse Regan. Since then the college has reached the final on a number of occasions and has won the Ashbourne shield three times in the last decade and are the current holders.

Times vary for the club and it is best to consult the notice board, other players or contact the gaelic games officer (087) 9840184. Generally the team trains Monday and Wednesday evenings in Dangan. Early in the season the team would train indoors at 9am just so players get to know each other in a relaxed atmosphere. In the post christmas period in preparation for the Ashbourne cup training would take place three times a week in early morning sessions.

Become a member of GAA - Camogie 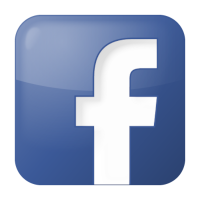 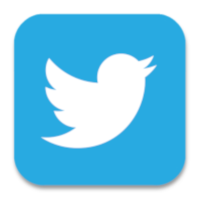